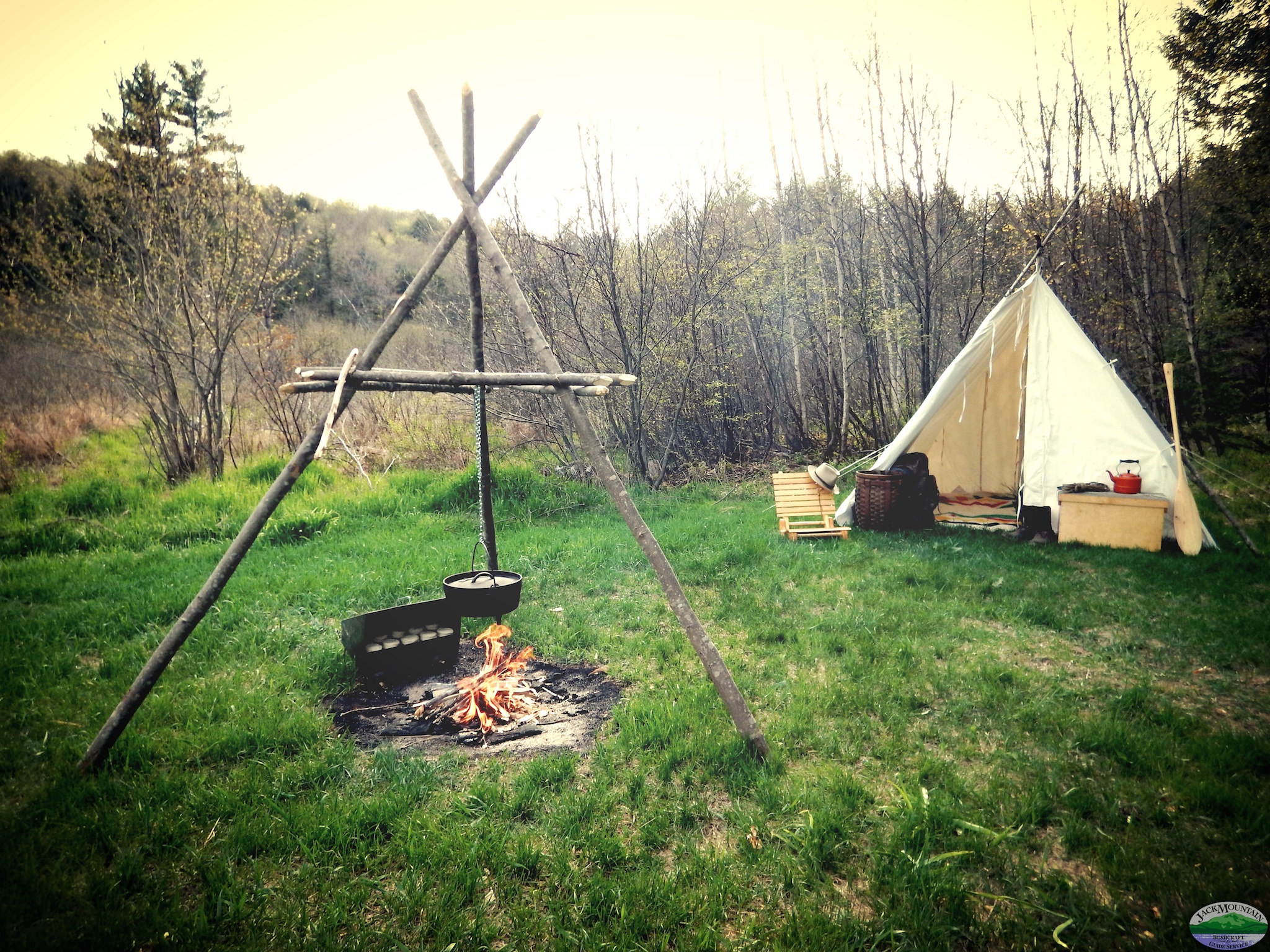 In 1996 I was living in a 12-foot trailer in Sterling, Alaska, behind a friend of mine’s house. He told me about a guy who was a friend of his friend that lived in a small cabin he built across Cook Inlet in Lake Clark National Park. He also said that some of his journals were published as a book in Alaska Geographic. On my next trip to town I sat at the Kenai library and read his journals for a few hours. I managed to track down his mailing address, and sent him a letter explaining that I was keen to learn about living in the bush. A few weeks later I received the letter below. I’ve had it stashed away in a file cabinet for a number of years.

Eventually those journals were published as a separate book, and a few years later I saw a video he had shot of building his cabin. Both the book and the videos were excellent, and he developed an international following after he passed away. The guy’s name was Dick Proenneke.

I’ve shown the letter to friends who have visited my house, and one of them said I should scan it and post it. Since we finally got one of those fancy printer/scanners, I scanned it this morning.

You can read for yourself below, or if you’d like to download a pdf of it you can get it here.
http://jackmtn.com/PDF/RL_Proenneke_letter.pdf