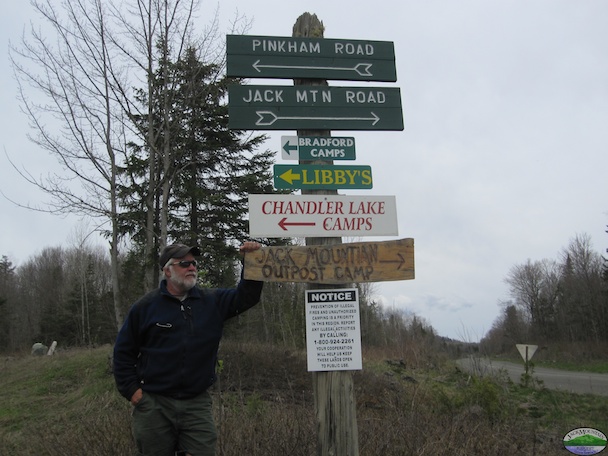 I’m not much of a television guy. Part of this is having two young kids, so when the tv is on there’s usually a dancing purple dinosaur or some other annoying cartoon character or puppet singing songs that make me temporarily envy the deaf. As a family we cut the cord a while ago and stream our media to the tv from the web. It works well and my kids don’t see ads. This will be the first weekend where I wish I had cable in a long, long time, as there are two shows I’d like to watch.

First, season 2 of ‘Naked & Afraid’ hits the air Sunday night. Many of you know that I’ve been working as a consultant on the show since it began. I’m contractually bound from revealing what I do or anything else about the show, but I can say I have spoken with every cast member who undertakes the 21-day challenge. It’s always cool to see how people do after the process and work of them getting to that point.

Second, my old friend Tom Moore will be making his television debut on his new show ‘Dude You’re Screwed’. I’m excited to see him on screen, as I’ve been privy to some of the challenges he’s faced with the show. And I just think that television in general will be that much more interesting with a character like Tom on it.

Both of these are on Discovery Sunday night.

Television is infinitely more interesting when you know the people on the screen. So I should probably pick up a few books on a certain purple dinosaur at the library; after I get to know him, maybe I’ll be able to embrace him.