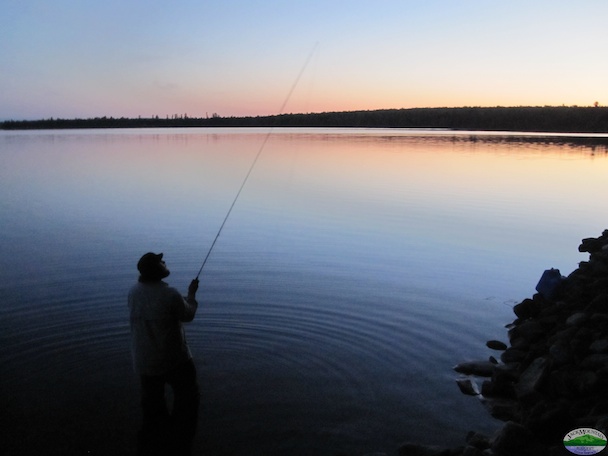 People put a lot of pressure on themselves to succeed, or to be really good at something right at the beginning. I, and anyone who has taught anything for any length of time, can tell you that learning doesn’t work that way.  You don’t start out being good at something.  It takes, blood, sweat and years to get good. But no matter how much you say it, it doesn’t sink in and there are still people who get visibly upset when things don’t work out perfectly the first time. Often the worst offenders are the highest achievers and the most intellectually savvy. They have a very difficult time when things don’t turn out perfectly the first time because they’re conditioned to things happening that way. The problem is that their frustration and negativity are contagious, and such feelings can infect group morale. So it must be dealt with. Ideally, it is prevented from happening.

As an instructor, I view my role as creating situations where learning can take place. With this in mind, when someone gets overly frustrated when making a functional saw frame or struggling through the creation of a friction fire on a damp day, I realize that due to the frustration level, there isn’t a lot of learning taking place. So what to do about it?

Framing the exercise a different way, so that students are concerned about the process and not the product, is my favorite way of changing the dynamic. Framing is just another way to describe how you set up the situation.  A painting of an apple remains the same whether the frame around it is white or black, but the change can have a big impact on how it’s perceived.  It’s similar with experiences.  When we’re working on something I know is difficult and the likelihood of success on the first try is close to zero, instead of making the ideal but unlikely outcome our goal, I flip it on its head.

This has been an incredibly useful technique for me over the years. It makes the exercise a bit more playful and fun, while at the same time relieving the pressure on attaining the perfect outcome. When people aren’t concerned with the outcome, learning can take place.

Continuing with the pie example, if the pie ends up horrible, they’ve succeeded! They did exactly what we set out to do. If they make a perfect apple pie, they’ve failed the exercise, but we can discuss our failure over a slice of pie.  It’s win-win, regardless of the outcome, and along the way learning has taken place and experience has been gained.

In the beginning of someone’s journey on the road to excellence, it’s the process that’s important, not the product. Unless you look at it from a different perspective and see the product not as a finished craft or perfected skill, but a person who has learned, expanded their idea of what they’re capable of and is empowered.