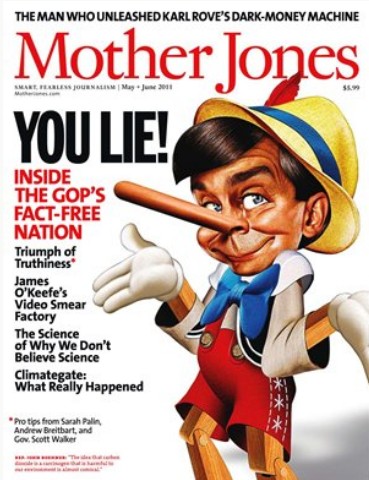 Is the whole survival thing a sham? Steve Rinella, host of the Travel Channel’s show The Wild Within says so about the made for TV survival episodes in an article in the May/June, 2011 issue of Mother Jones. Written by Brian Kevin and titled “Savage Love: How the larger-than-life bushmen of cable TV are creating an audience of armchair anthropologists,” the article examines the cultural fascination of survival on TV and tries to answer why people are so interested.

I spoke with Brian and am quoted in the article.  Here’s my take on why such shows are so popular (from the article):

“Smith theorizes that traditional skills have an increasing allure for Americans who feel alienated from the processes of filling their own basic needs – folks who can text, tweet, and play Bejeweled simultaneously while going through airport security, but would be at a total loss to start a fire.”

It’s a good read in the current print issue of Mother Jones.

Next: Learner’s Need Encouragement, Not Comparisons