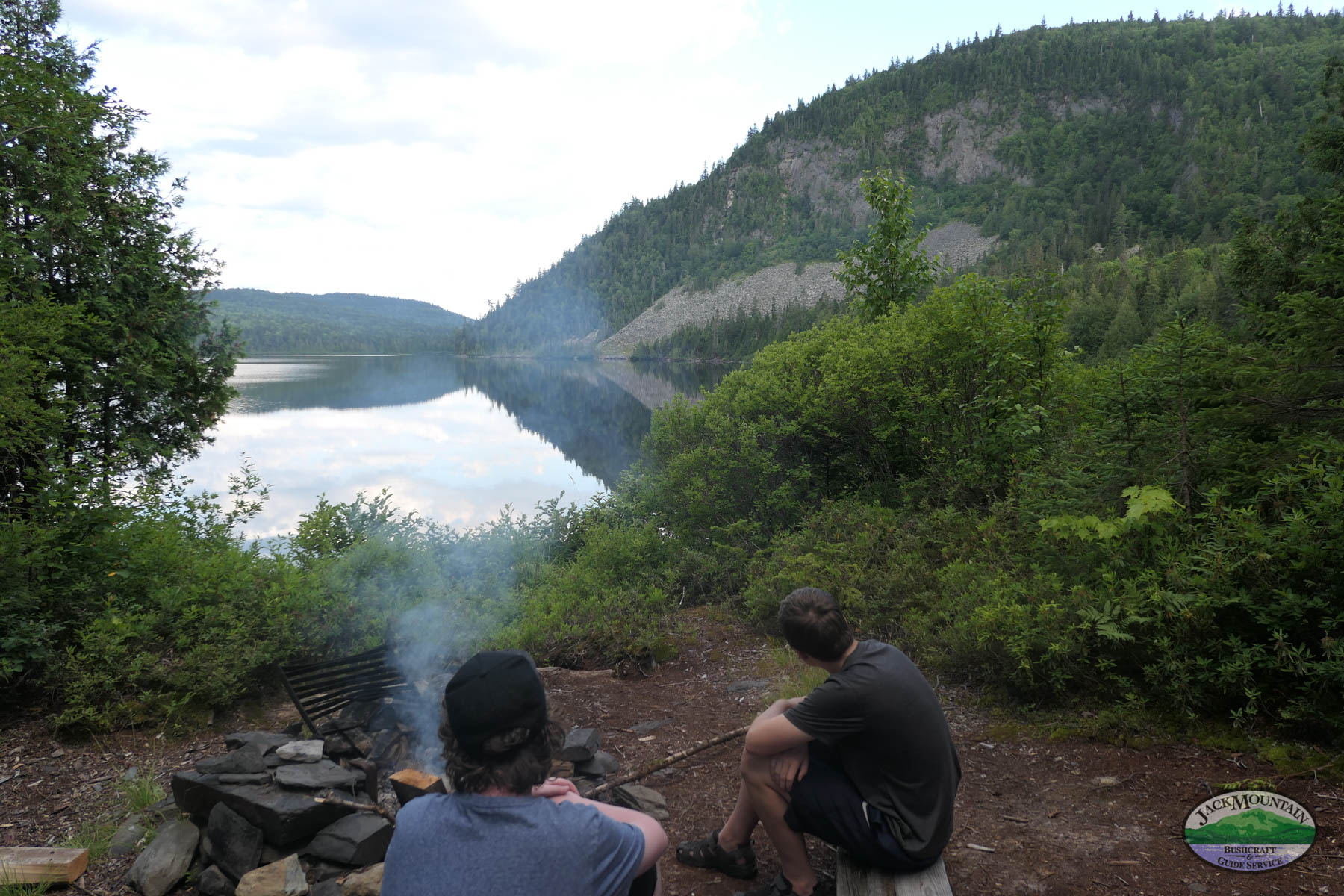 Gear sales drive the outdoor industry, not small guide services or outdoor schools. Years ago outdoor gear manufacturers and retailers learned that they needed to create a desire to buy among people in order to make money. They advertised aggressively and convinced people that the outdoors could be a fun and rewarding place to recreate, but only if you had the right gear. Even if you didn’t know what you were doing, it was important to look the part you were tying to play. Today we’re into the second or third generation of this, and it this mantra of looking the part has become more important than actually knowing something about what you’re doing. People want to talk about gear endlessly, and as with automobiles, they begin to see it as a reflection of who they are. If you don’t have the latest pack with neon straps, the latest fleece and nylon clothing, and hiking boots that are cutting edge with titanium insteps and space-age design, you’re not in the “in” crowd and you must not know what you’re doing. To me, this has always been a bunch of crap.

As a movement, it ignores the fact that our species managed to somehow live through all of history before the first outdoor gear store opened.

An event that happened in 1995 sums up the situation for me and always brings a smile to my face when I think about it. I had just returned from Alaska and was at a sporting goods store on the urbanized New Hampshire seacoast. I wanted to get a pair of light hiking boots, for which the price had been greatly reduced, that I had seen advertised. The salesman, a young guy of about 18, was trying to convince me that I should take them home. He talked about how well they were made, and at one point he made the comment,

“You can even wear them off the trail.”

I understand that he was trying to close the sale, but the ridiculousness of that statement has stuck with me over the years. I had just spent the summer wandering around Alaska wearing a cheap pair of sneakers. I had used them on mountain hikes, extended camping and canoe trips in the bush, and even as wading shoes over a pair of stocking-foot neoprene waders. I was getting the boots because I figured they might last a little longer than a replacement pair of sneakers, and the price was the same.

For these reasons it always makes me smile when I see a kid enjoying him or herself outdoors, going fishing with a cheap rod from a local store, going hiking in their sneakers, or camping with gear that was handed down from their grandparents. It makes me smile because they haven’t yet been caught up in the culture of consumerism that dictates how you need to look or the gear you have to have in order to enjoy an activity.

None of this is meant to imply that you should outfit yourself with poorly-made outdoor gear. Quite the opposite, you should get the best gear that you can afford. But it’s not about the gear, it’s about the experience. And when you’ve developed your understanding of bushcraft you can get by with very little.

Next: Winter Living Experience With Cree First Nations In Northern Quebec Is On The Calendar For March 2022