My Greatest Hockey Shift Ever. On Paper. 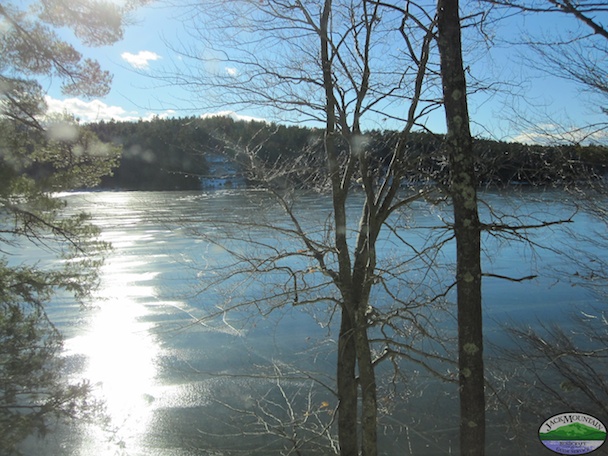 Right after I finished high school I played in a summer hockey league at Hockey Town, USA on Route 1 north of Boston. If you’re familiar with the area, it’s in Saugus just down the hill from the Hilltop Steakhouse’s giant cactus. On my team, the Cossacks, there was only one other guy my age, everyone else was already playing for a college or professional team. It was on that team that I had the greatest shift of my hockey career, scoring three goals in 42 seconds.

At least that’s what the score sheet said. It was true, but what really happened had little to do with my abilities.  I was playing on a line with Hubie McDonough, who played in the NHL after winning every possible award at St. Anselm’s College, and his younger brother Kyle, who had just finshed his career at the University of Vermont where he was an all-American. To say that these guys were good doesn’t begin to describe their level of skill.

The three goals all happened the same way. I was in front of the net, and they shot the puck at me, bouncing it off of me and into the net. One hit my glove and two hit my shin pads, but all three went in the net and were counted. None of the three touched my stick.

By the next day the word had spread and a friend called me and asked if I had really scored three goals in 42 seconds. I answered “Yeah, but…” and told him the story. On paper it looked great. In real life, it was no big deal (for me, but for the McDonough brothers it just demonstrated their skill and talent).

How things, and people, look on paper can be deceiving. The bushcraft space is filling up with new schools, instructors and youtube experts, and all of them look great on paper. But be aware that some of their peerless exploits are likely tempered with a “Yeah, but…” in real life.

Experience matters. Don’t be deceived. Be sure to ask around about potential instructors. Your time, money and even your safety could be at risk.

At this point I know what you’re thinking. “You said you finished high school, don’t you mean graduated?” To which my answer is “Yeah, but…”

Next: How things, and people, look on paper can be deceiving