On Naming Things And Techniques, And Kipling’s The Explorer 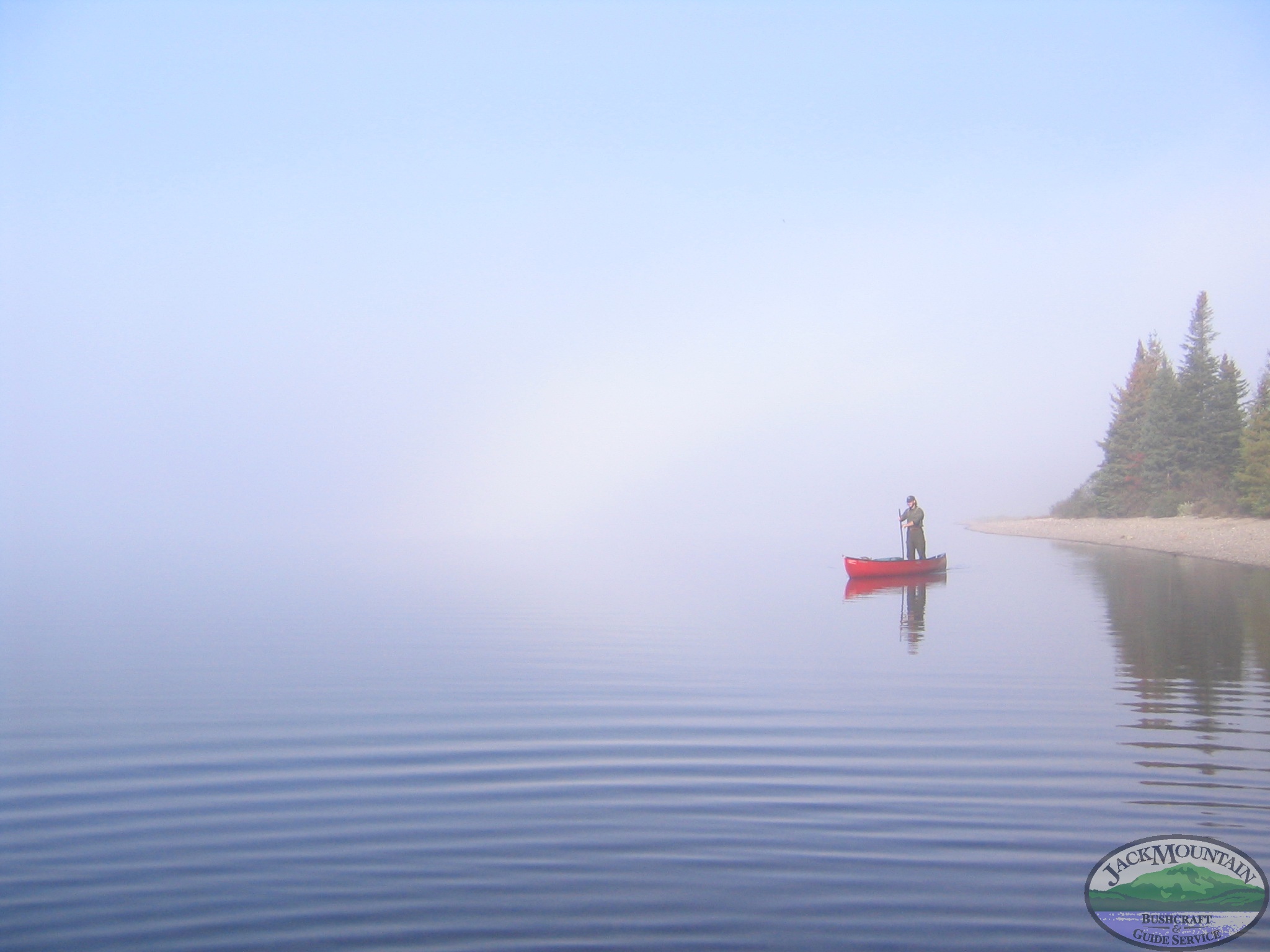 There is a surging trend for people to get their names on things. Lots of guys have their signature knife or other piece of gear. Others are trying to attach their name to certain techniques. I saw in a video a while back a guy had named a method for determining where the top of a tree would land when being cut down by using triangles. The problem was that Archimedes had figured this out 2200 years ago, and math books (at least my high school geometry textbook) attribute it to him. My guess is when Archimedes wrote this down, he was copying, or at least inspired by, some older, unnamed source. There’s nothing (or very little, anyway) new under the sun.

As the bushcraft and survival fields get more crowded, people are trying to find a way to stand out. If you showed up at my place and I had a line of gear and a bunch of techniques named after myself, you’d be impressed, right? You’d think that I was important and established, right? I’m sure some people would be, but to me it’s a negative that detracts from credibility.

But while the modern trend of self-aggrandizement soars to new heights, it isn’t a new phenomenon.

In his 1898 poem The Explorer, Rudyard Kipling writes about a man driven to explore by an inner voice. For the unnamed author, the payoff was in the experience of the exploration. Those that followed became famous and got their names on things. Who would you rather be, the explorer or the chaps who followed? Even though those who followed got to name the rivers and the mountain passes and probably had their own signature bushcraft knives that were named after them, I’d rather be the explorer.

The Explorer – by Rudyard Kipling

Previous: What Are The Ethics Of Scanning And Posting Old Books?

Next: Want To Go On A Journey?