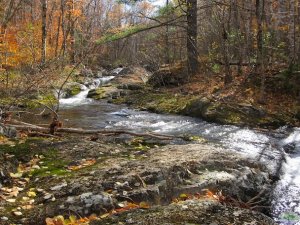 This past week saw several interesting developments for me as my sphere of influence has seemingly broadened. Yes, the tv show for which I’m part of the cast debuted it’s second season. It’s called Dude You’re Screwed and I’ll be in an episode on Christmas eve. More on that later. This isn’t about that. For [...]