Trust The Source Before You Trust Their Wilderness Survival Information 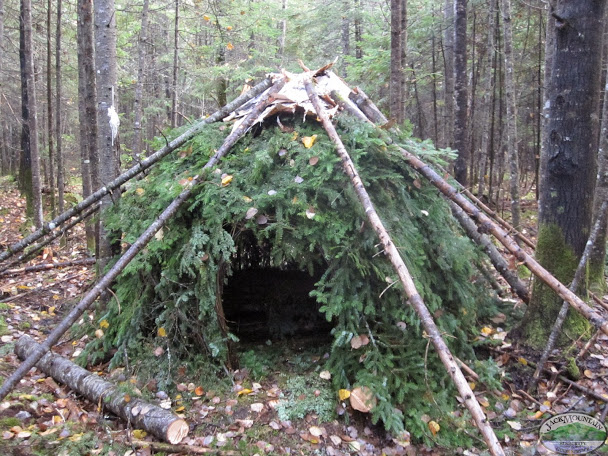 I got a call recently from a writer with Outside Magazine looking for information on Bear Grylls and his show Man Vs. Wild for their November issue. (The article just came out and I didn’t make the cut.) I worked as the survival expert on the Alaskan Mountain Range episode of the show. Since another consultant who worked on one of the shows spoke with the press a few months ago, there has been a lot of interest in getting behind the scenes information on what takes place. I said (truthfully) that the part of the show I worked on was factual, and that the director and I had spoken at length to make sure it was so. I was also asked if I had a different opinion of other shows in the series. I responded that I hadn’t seen other shows in the series (no television). I was then asked if I thought people could get into trouble by following the advice of a television show on survival, especially if the advice was questionable. The obvious answer is of course they could, but is one branch of media now going to police the actions of another? I spoke, then followed up with an email, expressing the following;

I’m much more concerned about people following the advice of some of the books (and magazine articles) that are currently on the market with regard to survival. I’ve read a lot of them, and some are not only inaccurate, they’re dangerous. And unlike the medium of television which is clearly trying to entertain as it informs, written materials (books and articles) come off as trying to be the last word on the subject. But since survival has captured the public interest, there seem to be more of them each month, with each one trying to sound authoritative, but instead full of the same inaccuracies and untruths as many of the others.

So, if they’re going to nitpick a television show as being innaccurate, what about all the crappy books, magazine articles, and videos on the same topic? Will the media begin policing these soon? What about Hollywood movies? Novels?

I’ve long been critical of the media for providing “survival information”, because the information they give is usually inaccurate at best. I’ve heard news anchors spout off several talking points their producer got by calling an “expert” they found on the internet, but what I’ve heard only serves to muddy the waters in a field already inundated with inaccurate information delivered by enormous egos. Much of what passes for common knowledge about survival I see as questionable.

The lesson from all of this is be careful where you get your information with regard to wilderness survival, and be sure to trust the source before you trust the information they provide.

Previous: Pepe Is No Longer With Us And Pounding Ash