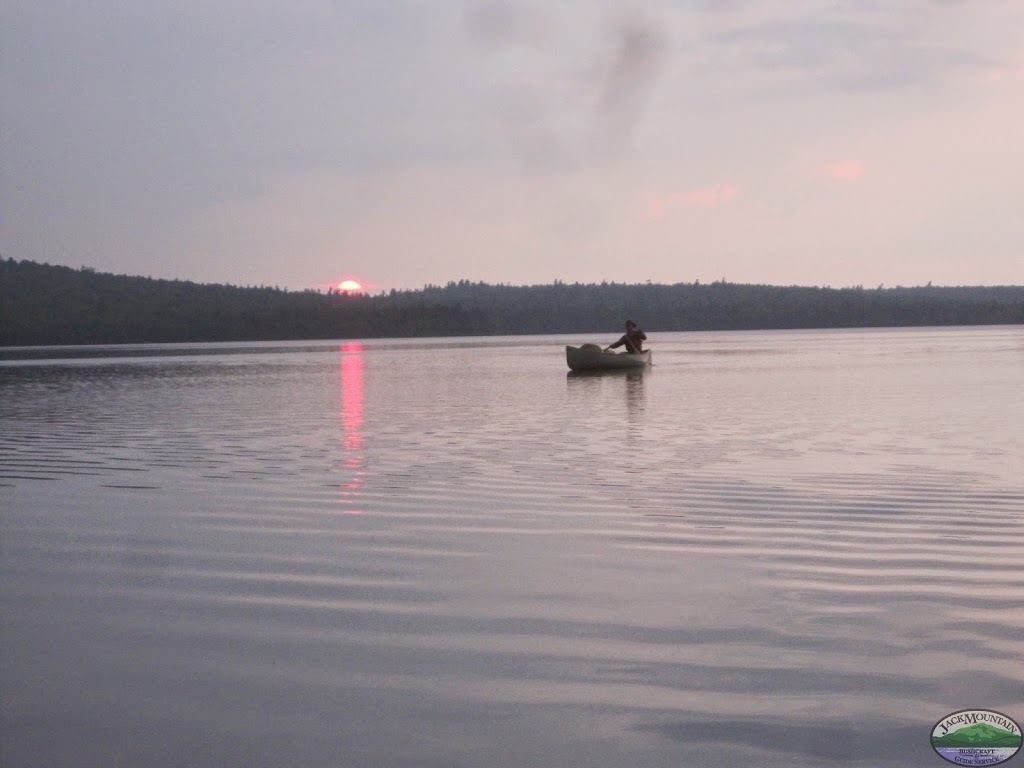 Video 9 in the 2014 WCES (Wilderness Canoe Expedition Semester) series. Join us as we run the Telos Cut.

We finished our trip down the Allagash in the last video. After taking out in Allagash Village, we had a big lunch at Rock’s Diner in Fort Kent, then went back to the field school and had a day to fix gear, pack food, rest, etc., before leaving on phase two of the course. We left a vehicle at Grindstone Falls on the East Branch of the Penobscot, then went back to the put-in for our first trip; Chamberlain Bridge on the Allagash. Instead of heading north, we went south through Telos Lake, down Telos Cut (shown in this video), across Webster Lake, down Webster Stream, across Grand Lake Mattagammon, and down the East Branch of the Penobscot.

There is a lot of interesting history around the Telos Cut. By creating a series of dams on Chamberlain Lake and blasting a canal, in 1841 the waters of Chamberlain were redirected south in order to float logs to the mills on the Penobscot instead of to New Brunswick. You can read a short article about it by Matthew LaRoche in the Bangor Daily News. If you want the more in-depth story, a great book on it, and more history of the region, is Lew Dietz’s The Allagash.

The Telos Cut can be questionable to run because the rocks are sharp! It was made by dynamite less than 200 years ago, and the water hasn’t had time to erode and smooth the rocks. It’s definitely not a place for beginners.

This section of our trip followed the route Henry Thoreau wrote about in his book The Maine Woods. It’s stunningly beautiful.