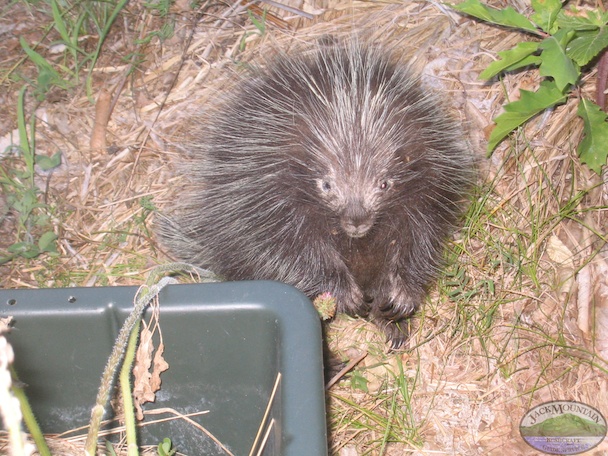 If you work as a guide or teach wilderness survival for any length of time, someone, or more often lots of people, are going to ask your opinion of those individuals who have elevated themselves to celebrity status in this type of work. I duck these questions and avoid these types of conversations, if only because over the years I’ve never seen anything positive come out of them.

A few years ago a friend and fellow Maine Guide told me his thoughts on this while we were on a remote riverbank waiting for sourdough biscuits to cook in a reflector oven. He had figured out a theory as to why these people (and there are a few of them) are able to capture the attention of the public. He found what he believed to be a common thread running through the stories of many of them. He then explained it to me as a series of steps I should take if I wanted to become an outdoor guru and get rich.

The steps he defined are as follows:

1. Apprentice, study, or learn from an experienced practitioner in the field who is getting on in years. If their ethnicity is other than yours, all the better.

2. Upon their passing, write a book about their profound effect on you as your mentor, as well as how they passed their wisdom, which has become lost in the modern world, onto you.

3. Position yourself as the only way for the public to access that lost knowledge.

Through reading the book that you write about your experiences with the guru, the public will be hungry for the type of lost knowledge they can now only get through you. As a result you’ve defined yourself as an expert in the field, or more appropriately, the expert, because you’re an expert in that lost knowledge.

After thinking about it for a while he seems to be onto something bigger than he realizes. It isn’t a complicated formula, but it does take time. Those without the time necessary have simply invented their guru in their writings, either in physical or spiritual form. But it doesn’t stop there. The “guru express” can be ridden third and even fourth-hand these days, as people are busy promoting themselves as having studied with the person who studied with the guru. It will be interesting to see how far down the line it goes.

Of course, if all of this is too complicated, you can always star in your own TV show. Then you’ll be an instant guru.

In the end it doesn’t matter who you’ve studied with or what they’ve done. It matters what you’ve done.