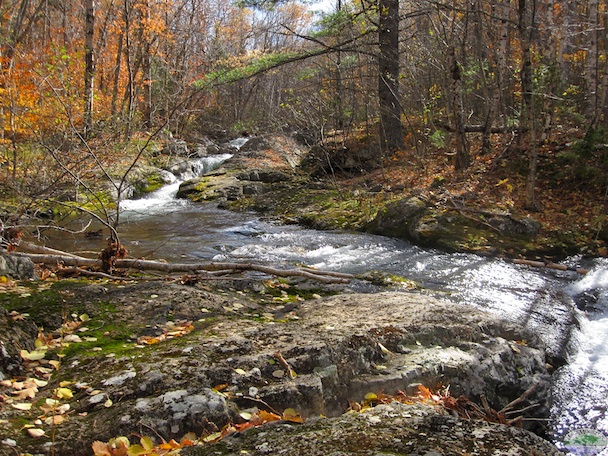 This past week saw several interesting developments for me as my sphere of influence has seemingly broadened. Yes, the tv show for which I’m part of the cast debuted it’s second season. It’s called Dude You’re Screwed and I’ll be in an episode on Christmas eve. More on that later. This isn’t about that.

For the first time in 15 years of running the Jack Mountain Bushcraft School, I’ve received not one, but two letters from guys who are currently incarcerated in federal prison. My wife read me the first one on the phone last week. I didn’t have that much of a reaction to receiving it. But when the second one, from a different state, arrived in the mail, I started thinking about it.

I would imagine that my lifestyle seems ideal to someone in prison. I have lots of freedom, they have a scarcity of it. I guess I’ve never thought about time spent in nature as good for those who are incarcerated. We had a great talk about this before the end of the semester course last week. Several different viewpoints were expressed, and all of them made me think.

On the back of the DVD box of the film Dead River Rough Cut (one of my all time favorites), it states that it is the most requested film at the Maine state prison. Maybe Jack Mountain is developing a similar appeal.

Next: At the town docks for the Halloween parade and the lake looks beautiful