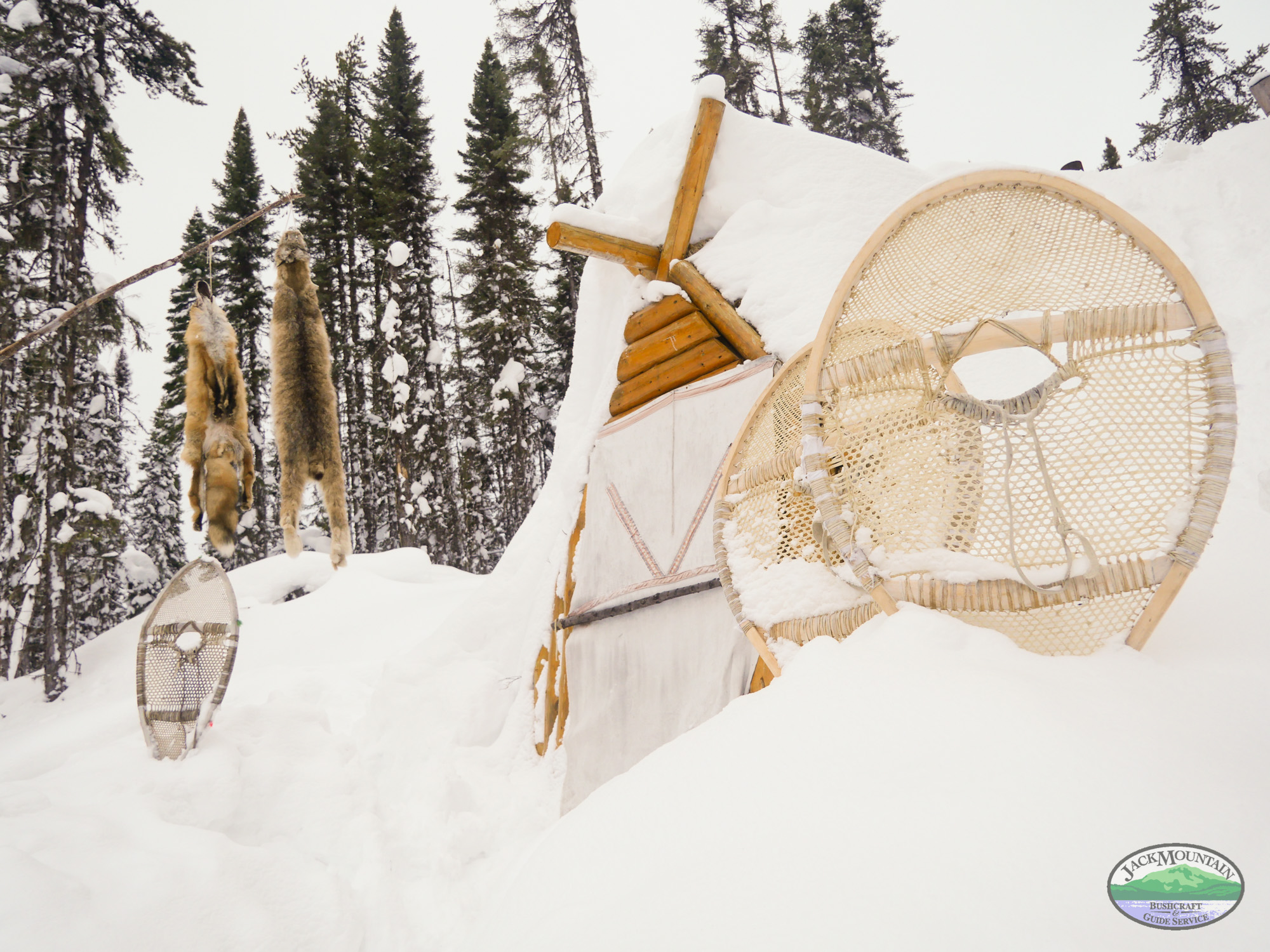 A guy called me yesterday with questions about our Summer Survival Weekend Course. We spoke for several minutes about what the course covers, what he could expect, and other related topics. Then said he had a question about religion. He asked if we incorporated spiritual teachings or Native American ceremonies in the course. I immediately told him no, but it’s telling that he asked.

The sad fact is that new age religion and misappropriation of Native American culture and spirituality is so common amongst outfits labeling themselves as survival or outdoor schools that he had to ask me that question. Because we avoid such topics it seems as if we’re in the minority amongst outdoor schools. But so be it.

Some unscrupulous operators have seen promoting their connection to Native American or new age spirituality as a way to cash in. They design a compelling story about what they offer and market that story. But in addition to being unethical and offensive to Natives, it simply isn’t true. But these days truth isn’t as interesting as a well-crafted story.

This post isn’t a rant about people following whatever path they choose. It’s a rant against people selling something that isn’t theirs to sell. The result is that we, and other ethical, practical outfits like us, get grouped together with the charlatans.

We teach and model respect for the land and all living things, but we don’t do so through new age religion or by misappropriating the spirituality and ceremonies of Native American or First Nation peoples. If you’re looking for that type of experience please look elsewhere as you won’t find it with us.

If you want to learn more about the appropriation of Native American culture and spirituality, visit these links:

Next: Don’t Use Biodegradable Soap In Lakes Or Rivers