Experiencing What It Means To Be A Human Being 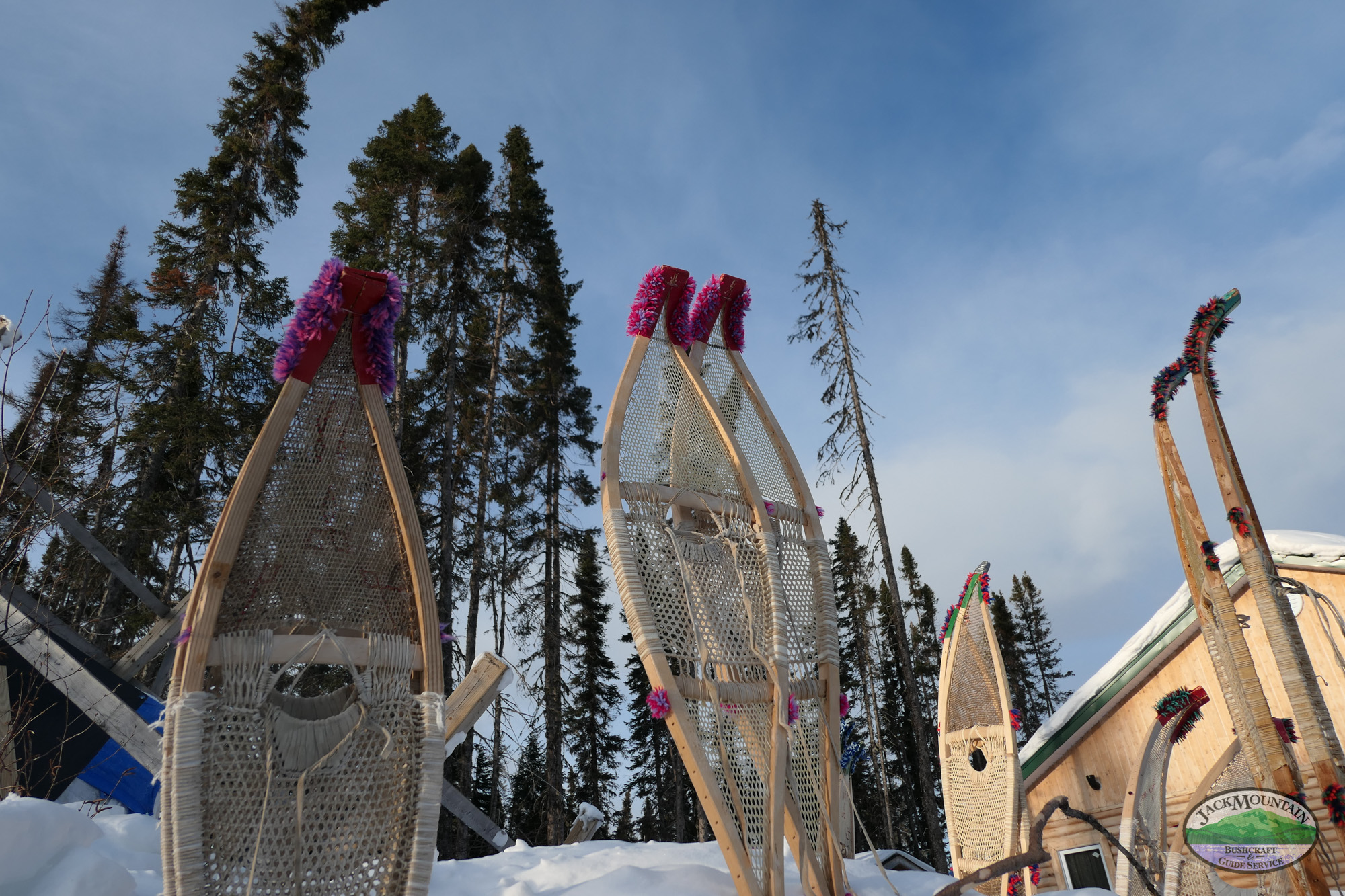 One of the more philosophical individuals who’s taken our semester program over the years posed a very good question to me a few years ago, and since then I tend to pose it to others who engage in long-term bushcraft and survival practice.

It was a year after he had taken the course, during which he spent twelve weeks living outdoors and living the bush life full-time, and we got together for a beer.  He said he was trying to figure out what the point was, and to figure out what to do with it all.

Our discussion kept coming back to me.  Very few, if any, people who get involved in bushcraft are going to forsake the modern world and live in the bush full-time.  In addition to there being very few places where one could do this, it’s a lonely way to live out your days.

So his question of why, or what’s the point, remains.  Are the skills the means or the end?  An end in themselves?  Is it just a hobby?

This question has provided great campfire discussions over the years, and I’ve heard a lot of eloquent and inspiring answers.   But in the end it’s a question we all have to answer for ourselves.  Why do you do what you do?

Maybe my friend Ben McNutt put it most eloquently during the winter of 2008 as we were traveling through northern Quebec in the white tube of misery (the now retired 15 passenger van).  “It’s about knowing and experiencing, if only for just a little while, what it means to be a human being.”

—
This was originally published in October of 2009.