The YouTube Effect: Watching Experts Makes Us Overconfident But Not Skilled 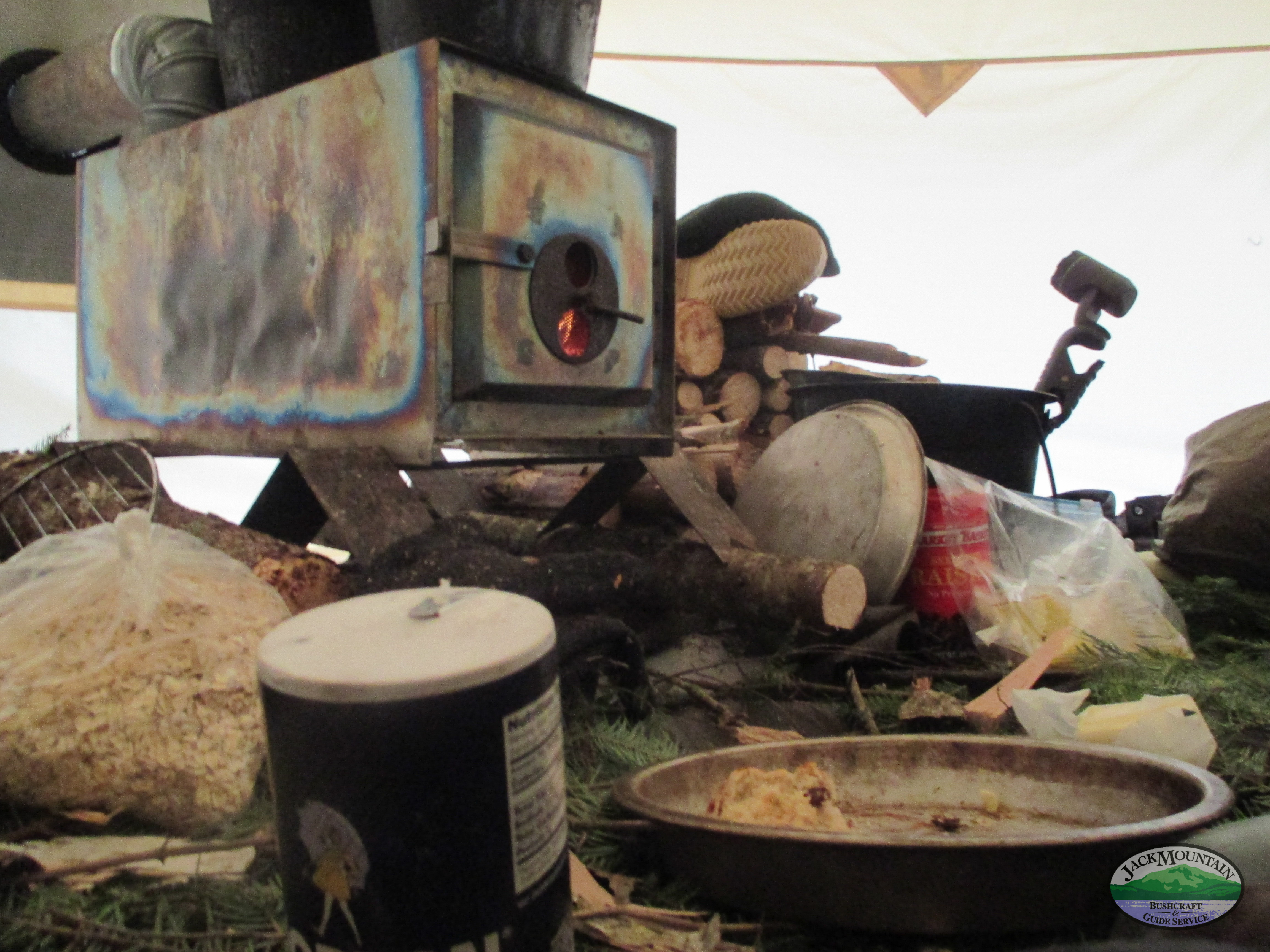 I’m coining a phrase today and calling it The YouTube Effect. It’s about how watching experts do something makes us overconfident, but does not make us more skilled. I was listening to the Hidden Brain podcast, specifically the episode titled “Close Enough: The Lure Of Living Through Others.” One of the segments was based on the research of Ed O’Brien, and titled Easier Seen Than Done: Merely Watching Others Perform Can Foster an Illusion of Skill Acquisition. Here’s the abstract of the research:

Modern technologies such as YouTube afford unprecedented access to the skilled performances of other people. Six experiments (N = 2,225) reveal that repeatedly watching others can foster an illusion of skill acquisition. The more people merely watch others perform (without actually practicing themselves), the more they nonetheless believe they could perform the skill, too (Experiment 1). However, people’s actual abilities—from throwing darts and doing the moonwalk to playing an online game—do not improve after merely watching others, despite predictions to the contrary (Experiments 2–4). What do viewers see that makes them think they are learning? We found that extensive viewing allows people to track what steps to take (Experiment 5) but not how those steps feel when taking them. Accordingly, experiencing a “taste” of performing attenuates the illusion: Watching others juggle but then holding the pins oneself tempers perceived change in one’s own ability (Experiment 6). These findings highlight unforeseen problems for self-assessment when watching other people.

A common result is, when faced with the actual tasks, they become frustrated because they’re not as good as they thought they were. Then we head down this pathway, as discussed in a post from March, 2018, titled Mental Toughness Is The Key To Training. From that post:

People attending our programs want and expect to be successful and a high achiever while here. But during the course they realize that things are hard and that it takes a lot of time, effort and sweat to become good at things. Sometimes that time is longer than the length of the course. Because we’re busy doing things (not just talking about things) every day, there are a large number of new things that we’re working toward proficiency with at any given time.

When things get hard, people get frustrated; the experience of not being great at something is in conflict with the expectations they had of being a successful high achiever. This is especially true for people who are naturally smart or athletically gifted – they’re used to things coming easy.

This conflict between their expectations of being really good and the reality of struggling and not feeling successful breeds negative feelings. At this point, a person has three options:

I don’t care if you agree or don’t agree with the research. I do care that, if you’re coming to a field school course (or attending a field course with any reputable instructor), you’re aware of this phenomenon and that it will likely affect your experience.

Having Done Is A Different Animal Than Knowing How
When I used to interview people who wanted to go on the tv show Naked & Afraid, I was careful to separate having done from knowing how. Everyone, it seemed, knew how to do everything. So I was careful to ask how many times they had done something, not if they knew how. A common answer was “I haven’t actually done it, but I know how and I could if I needed to.” Sound familiar? Its what the research is talking about; overconfidence based on watching others.

Imagining Things In Your Head Is Not The Same As Muscle Memory
So what is the solution? Time spent doing. Preferably time spent doing in the field. Pair this with some self-knowledge and the realization that things will be hard and that you will be challenged, regardless of how many times you’ve seen others do it, and you’re setting yourself up for success in the long run.

In the Hidden Brain podcast linked above, they talked about how many modern people will try things out until they get difficult, then stop participating. One of the people interviewed talked about getting a music instrument with the intent on becoming a skilled musician, then after playing with it for a while, put it in the closet to gather dust. Like the instrument, their dream of becoming a skilled musician was then ignored to gather dust as well. It’s challenging to maintain motivation over time. We all know that. The solution: a community that holds you accountable. That’s what we create on our semester courses. That’s what we’re building online at BushcraftSchool.com. Join us.

Previous: Two Nature Things To Do With Your Kids During Social Distancing