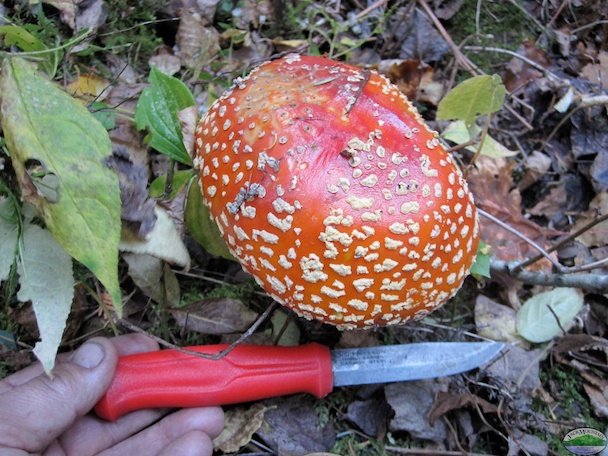 There are endless discussions as to what makes a good knife. Everyone has their opinion, and some people seem to be willing to defend theirs for hours. I’ve found that knives are kind of like dogs – everyone thinks that their dog is the greatest, and no matter how bad or poorly behaved it is they take offense if you tell them what you think about it.

An analogy would be to put a poorly-made hockey stick in the hands of an NHL player and they’ll still be able to do amazing things with it. They might not be able to break 100 MPH with a slap shot unless the stick is sturdy, but they’ll still be able to pass, stick handle and take wrist shots that are world class. Put the best stick in the hands of someone who doesn’t know how to use it and they’ll still not know how to use it. The stick is important, but it’s the skill of the person using it that makes it effective.

Outfit yourself with a good knife. To do so don’t listen to the advice of knife collectors or people trying to sell you knives, but rather see what people who use them on a daily basis use and get something similar. Don’t look for the “best” knife, just get one that is good enough – this way you’ll avoid countless excruciatingly dull hours of heated discussions with opinionated people. After you’ve acquired a knife don’t focus on it. Instead focus on your skill with the knife. Gain experience using it. Soon you’ll be carving feather sticks and netting needles like you’ve been doing it for decades.

Next: Poling a Canoe Up Allagash Stream