Customer Service Or Not My Problem? 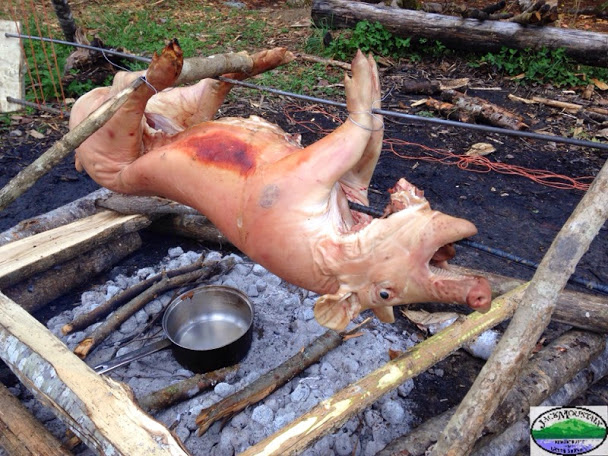 I just got an interesting call from a guy that has me scratching my head. I’m posting the gist of it, but obviously will mention no names (so don’t ask).

On our website we have a popular recommended gear page that I probably haven’t changed in more than 12 years. The caller had followed one of those links to a merchant, and several months ago placed an order. Since then he hasn’t received his order, his credit card had been charged, and in the limited contact he’d had with the merchant, had been told that they were working on it and would get it to him as soon as possible. He was tired of waiting and felt like he got taken.

Then he asked me to contact the merchant on his behalf. I explained that I had no desire to get in the middle of something between him and a private business, and that I’m not an affiliate or vendor and have the links because I’ve been a customer in the past. He became agitated and tried to tell me I was obligated to do so because he had found them via a link on my site.

I felt bad for the guy, but I again stated my position that I wasn’t going to call and get in the middle of it. This made him more angry. He asked me to take down the link and I declined, not knowing the whole story. And we ended the conversation with him angry and telling me he had planned on attending a Jack Mountain course, but now would never do so.

I can understand his frustration, but I don’t see how it’s my responsibility.

Am I way off here? Does posting a link to a business obligate me to resolve other customer’s problems? I’d love to hear what people think.

Next: Dutch oven turkey on the bottom, apple cake on top, and lot's to be thankful for