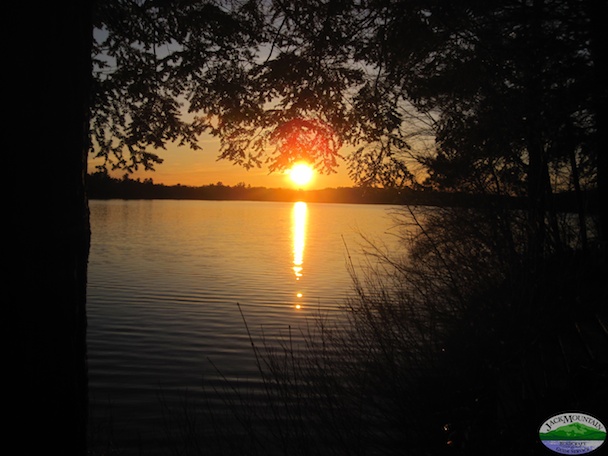 2014 marks a few milestones for me. It’s the ten year mark for me blogging. In 2004 my friend Shayne told me about blogging and even set up a blog for me on my site. It took me a while to wrap my head around it, but I used that blog for two years before it was hacked and all the posts deleted. I started over with WordPress in 2006 and am still using it. If you’ve ever wondered why the web address for this blog is jackmtn.com/simplog/, it’s because that was the name of the original software Shayne setup. I’ve just never changed it.

2014 also marks the year that my popular culture references are old enough to buy liquor. If you’ve ever been in a conversation with me and mentioned any tv show, popular music, or other pop culture item and I looked glassy eyed, it’s because if it took place after 1993 I’ve probably never heard of it. Although I do study the tabloid headlines in the supermarket check-out line so I can throw out a few buzzwords and make it seem like I know what’s going on. (Bieber, anyone?) But that knowledge is purely superficial.

Lastly, a real milestone. Years ago I built a small stone cairn exactly a mile from my driveway. I’ve used it to measure my pace numerous times, as have many students. Our term mile comes from the latin ‘mille pasus’, which meant thousand paces. A mile was the Roman average of 1000 paces, with a pace being two steps. I’m a bit taller than the average Roman, so for me it runs about 920-930 paces. It’s also allowed me to tell my kids that they passed a milestone each time we drive to town.