Self Assessment While Living An Outdoor Lifestyle 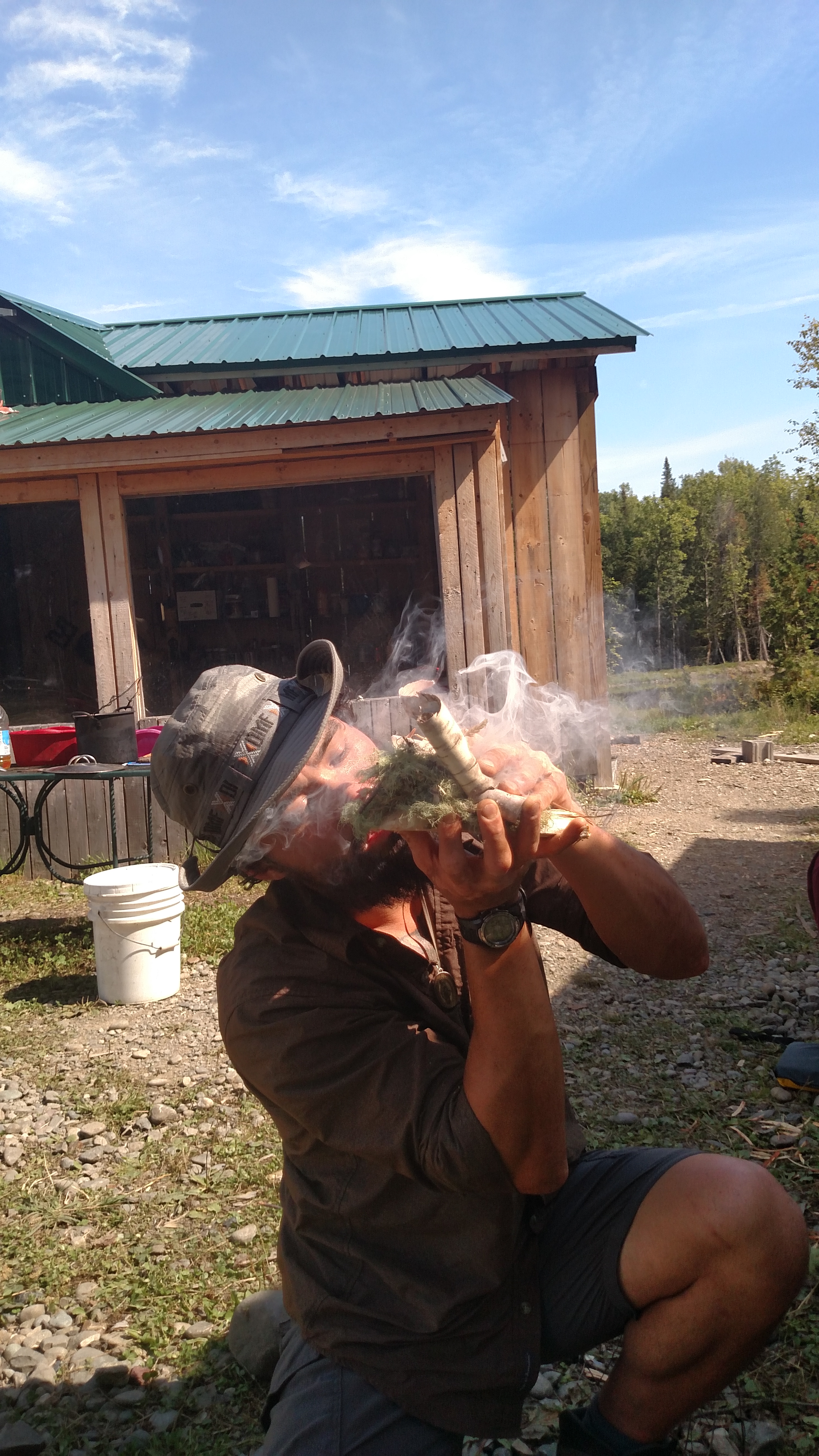 Our culture is so used to ranking things, that it’s become entrenched in the mindset of most people (myself included). We want to know the “Best” way of doing things, and often desire a form of documentation to show that we’ve “progressed”, it’s almost as if learning and living in the outdoors was a video game where level ups are granted by instructors.

Personally, I think a lot is lost having this mindset. When the value of accomplishing something comes only from the recognition we get from being seen doing it, the intrinsic value of the accomplishment is lost. An article I read recently also pointed out that the need for “progression” is resulting in more injuries in outdoor sports than we’ve ever seen before. So it isn’t just dangerous for us mentally, but physically as well.

This form of outside validation also leads to one-upmanship and subtle competition. Self-assessment, however, means that we only compete with ourselves, and this, in my opinion, is the best way to gain self-confidence in the outdoors or any other activity. If we compare ourselves to everyone else in the field, there’s ALWAYS going to be someone more skilled, or with more experience and we’ll lose sight of how far along we’ve actually come.

If we’re comparing what we did today, to what we did a week ago, and recording that progress with logbooks it becomes much easier to see a pattern of personal accomplishment. It’s great for me to check a students log book on a course and be able to see the validation they’re giving themselves as they notice their own progress.

So in summation, I’m not saying you shouldn’t post the awesome picture of yourself at the summit of Khatadin, but maybe it’s worth waiting a week or so, and just enjoying the fact that you made it there for a bit first. I’ll summarize with a favorite quotation of mine by Emerson.

That’s the long and short of it. Go out, do things you like, and enjoy the fact that you did them.