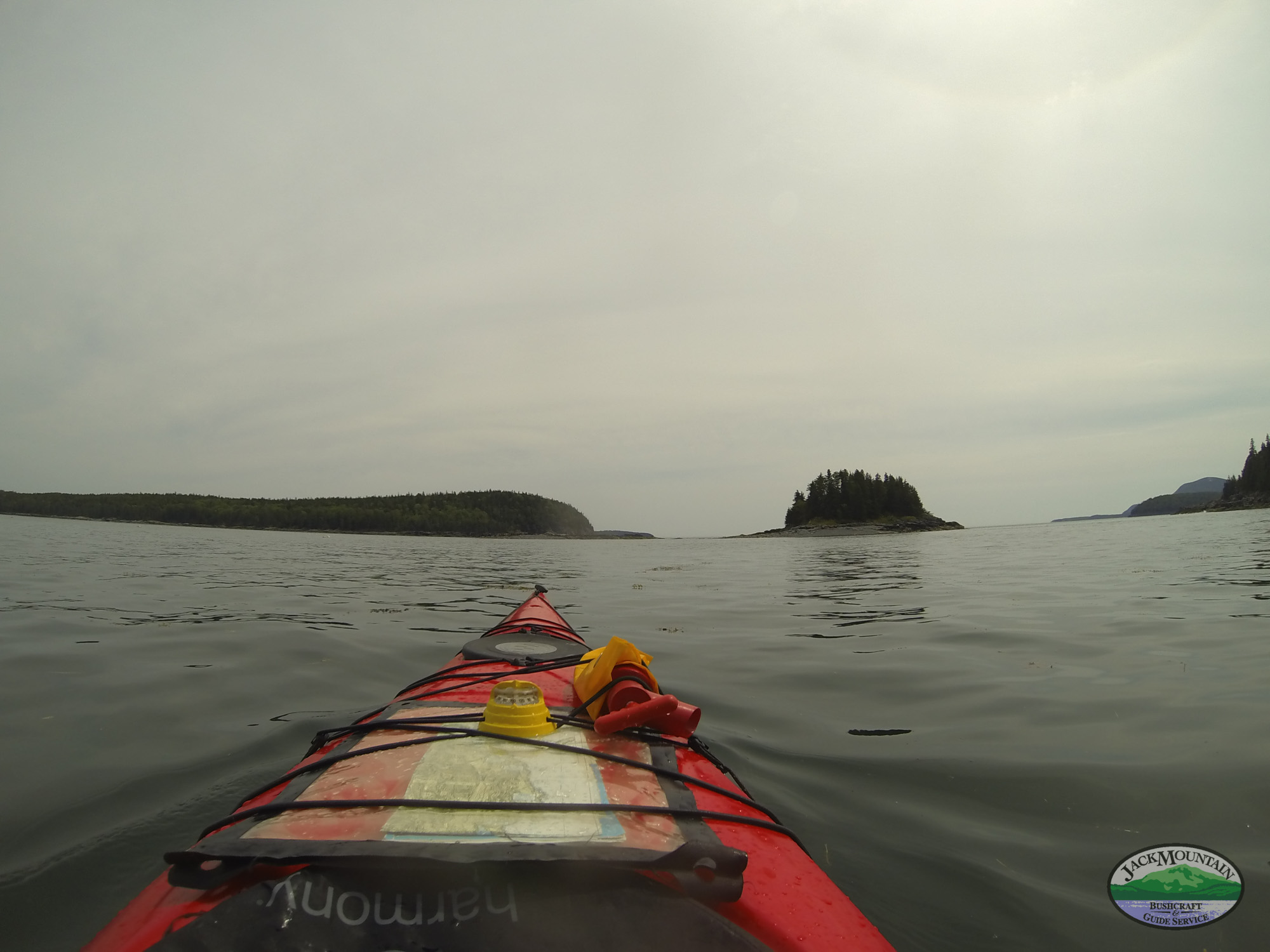 Human physiology doesn’t change in order to make a story better. But sensationalized stories of survival will always draw eyeballs, with the result being foolish and untrue beliefs being formed.

I’m not a fan of how the media portrays survival episodes. They are looking for sensational stories, not to tell the truth. The result is that people create magical beliefs where there should be none.

The latest case came to my attention this morning. The headline from Newsweek is:
“TEENAGER DRIFTS ON WOODEN HUT IN OCEAN FOR 7 WEEKS, SURVIVES BY SIPPING WATER THROUGH HIS CLOTHES.”

The headline is in opposition to both how filters work and human physiology. He survived in spite of sipping seawater. And anyone who thinks clothing will filter salt out of seawater has never tried it. It makes a great story and headline, but it just isn’t true.

As a result of stories like this, falsehoods such as drinking seawater will extend survival time are perpetuated. It won’t.

If you want to learn the science behind survival at sea, I recommend reading Essentials Of Sea Survival, as well as ignoring all the sensational stories in the media.

Next: Grave Of The Unknown River Driver