We’re Not Number One; We’re Running Our Own Race 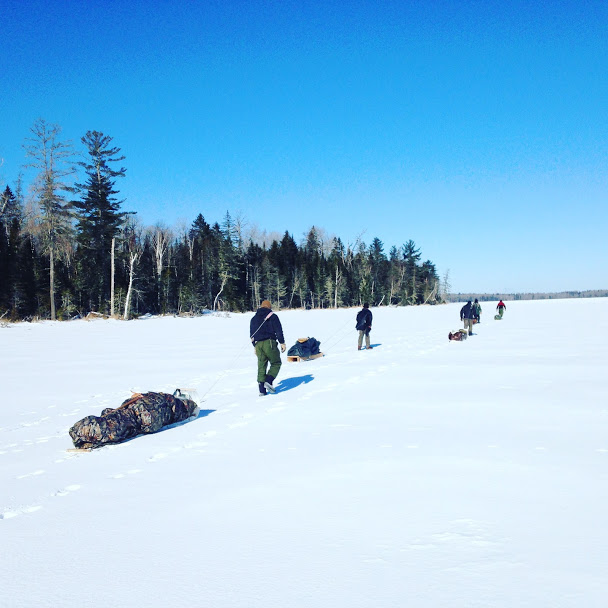 I’ve fielded several phone calls in the past 2 days where I was asked to compare our program to some of our ‘competitors’ (their word, not mine). I don’t think we have any competitors because no other school uses our format and no other school shares our objectives and intended learning outcomes. It’s like comparing or ranking apples and bicycles; it doesn’t make any sense.

To create a ranking, the parameters for the programs in question would have to be the same, as would the desired outcomes. That isn’t the case for any two long-term outdoor programs I’ve come across.

Think of a running race where the competitors are all going in different directions, have a different starting and finish line, different distance, and hoping to get different things out of the experience. How would you determine who won? You couldn’t. Things like a race only work if everyone has the same starting and ending point, everyone is chasing the same goal, etc. When the parameters are different, they’re not running the same race or playing the same game. To use the race analogy, you’d have a bunch of people running different distances at different times on different courses of different lengths. How would you choose a winner? A better way to differentiate might be to describe the race, not the racers. For example, someone out on a turkey trot is clearly running a different race than the person on an ultra-marathon.

So don’t listen to anyone running around saying, “We’re number 1!” They want the marketing mojo and social proof that comes with being number one, but subjective assessments like this don’t actually measure anything. Objective assessments, such as how long a company has been in business, how many programs they’ve run, etc., are useful. So is taking into account what they’re trying to achieve.

We’re running our own race, not competing with other schools. Our goal has never been to become number one. It has been to run the best programs we can run, and to keep getting better.

Next: Back to snow in the county