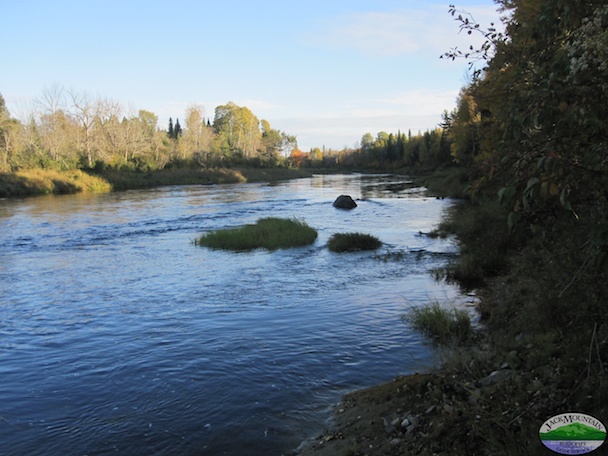 I like first person accounts of life in the bush. There are many from throughout North America that I’ve read, but I also enjoy those from farther afield. Recently I had a day of travel (car, bus, plane), and spent the whole day reading Dersu The Trapper. It’s a true account written by a Russian named Vladimir Klavdievich Arseniev about his exploratory travels in far eastern Siberia. On a trip in 1902, he met a native subsistence hunter named Dersu Uzala who became the native guide for the expedition. They joined up for three separate expeditions in all.  The narrative consists of exploring the country, hunting game for food, run-ins with tigers and Chinese settlers, and on a few occasions, battling the elements.

With exploration comes settlement, and by the end of the book the taiga has begun to be more populated. Arseniev tries to convert the elderly Dersu to town life, but it is too foreign and too ridiculous for him to embrace.

First Dersu is told that he can’t shoot his rifle in the town. Then, when some work was being done to his room, he offers to camp in the street, which was also forbidden. Then he observed Arseniev buying firewood for him, so Dersu went and felled a tree in the park and was arrested. Arseniev eventually smoothed the incident over, but:

The incident made profound impression on him. He realized that in a town a man cannot live just as he wishes, but how other people wish. Strangers surrounded him on every side and hampered him at every step. The old fellow became pensive and solitary; he grew thinner, seemed to decline, and to age rapidly.

The next incident completely upset his equilibrium. He saw me pay for water.

“What!” he cried. “Must also pay water! Look-see river,” pointing to the Amur. “There plenty much water… How can…?”

He did not complete the sentence.

Dersu left the town and returned to the mountains, and was soon murdered. It’s a sad and tragic ending to the narrative.

I often feel as Dersu did when I visit the city, or even a large town. Those things that mean life, such as drinking water and firewood, are commodified and sold. They can’t be gathered as they are in the woods. These feelings are most acute for me this time of year, after spending several months in the woods. For example, at the airport the other day I wanted a drink, so I had to pay $4 for a liter of water. At the field school, 900 cubic feet of clear, clean water flow by every second and I have simply to dip my kettle, or, more simply, lie on my stomach on the riverbank and drink.

It seems that there are two separate worlds and I have a foot in each. The real world, where our species evolved and water flows in streams and rivers, and the modern world where water is a commodity bought and sold and we access it in plastic bottles. Of course the differences are about much more than water, but the comparison is stark so I figure I’d use it here.

The tragedy is that the younger generations don’t know those two worlds, they only know the modern one.

Dersu The Trapper is a great read. It was also made into a movie titled Dersu Uzala.

Next: Jack Mountain Bushcraft School Back In New Hampshire