Keeping The Woods Life Mindset When Away From The Woods 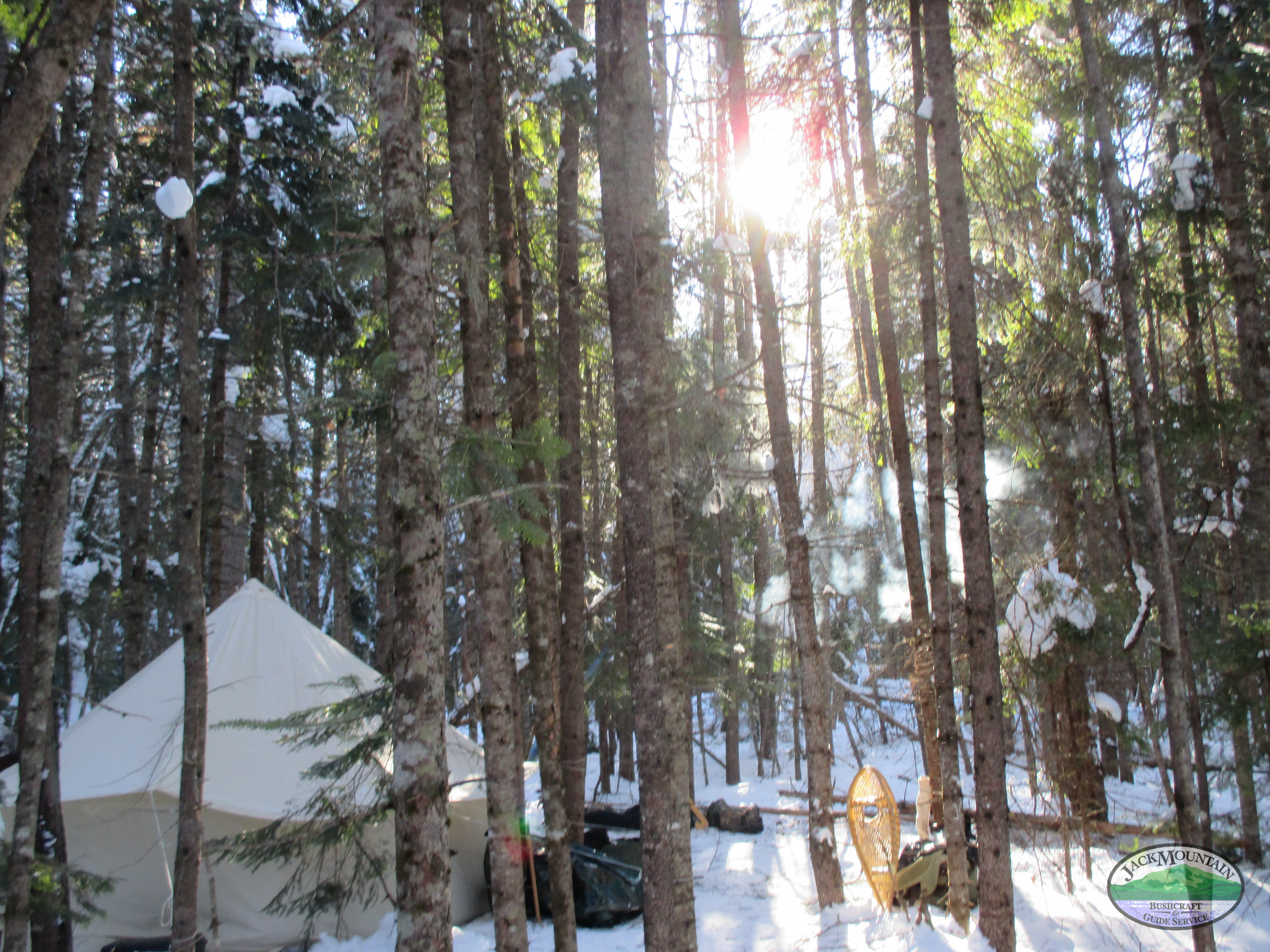 “No matter what anyone says, men in the cities spend their lives and win their bread fighting other men. In primitive places they fight nature and are drawn to other men by the common battle. The difference in character and viewpoints between a hunter and a salesman is as fundamental and irreconcilable as though they lived on different planets.” – Elliot Merrick, True North

I’m leaving northern Maine for a while to visit with family. I’ll be back in mid-winter to run winter programs. I hate leaving. Life here agrees with me, both in my daily routine and on a much deeper level. My relationship with the modern world is tenuous at best. I have no interest in most of modern life, and reject many of the attitudes and values that seem to be the norm. I like the quiet and the tangible relationship with the land here. It is probably just me getting older and more hermit-like in my ways, but the woods life makes sense to me.

As for the quote from True North above, I don’t think of it so much as fighting nature; rather I consider nature is the forge that hardens us. I agree with his characterization of men in cities fighting other men, but in my mind I hear the word compete.

I’m not interested in fighting against what I disagree with in the modern world. Instead I choose to live near the edge and only minimally participate. I don’t know if it’s a gift or selfishness to be able to live by a set of rules not commonly held. I don’t even know what they all are. To paraphrase Potter Stewart, I might not be able to define it, but I know it when I see it, and better yet, when I feel it.

An example. Yesterday two guys came down the hill in their truck to look for deer in the field. We chatted for a few minutes, played a little of the who do you know in common game, then they went about their business and I continued on with mine. If we see each other again we’ll continue to be friends. In the woods strangers are friends first and have to earn their dislike by egregious actions. In the city there is stranger danger and everyone is a potential threat. I don’t know if it comes from greater population density, herd mentality, or something else, but I choose not to live in that reality. So yes, me and the modern world are not friends.

My challenge is to keep my woods life mindset while I am away and amongst the herd, and to not get caught up or bogged down with what the herd thinks. Emerson nailed the challenge with this description;

Thanks for reading. Onward.

Next: Three Days Before Dying