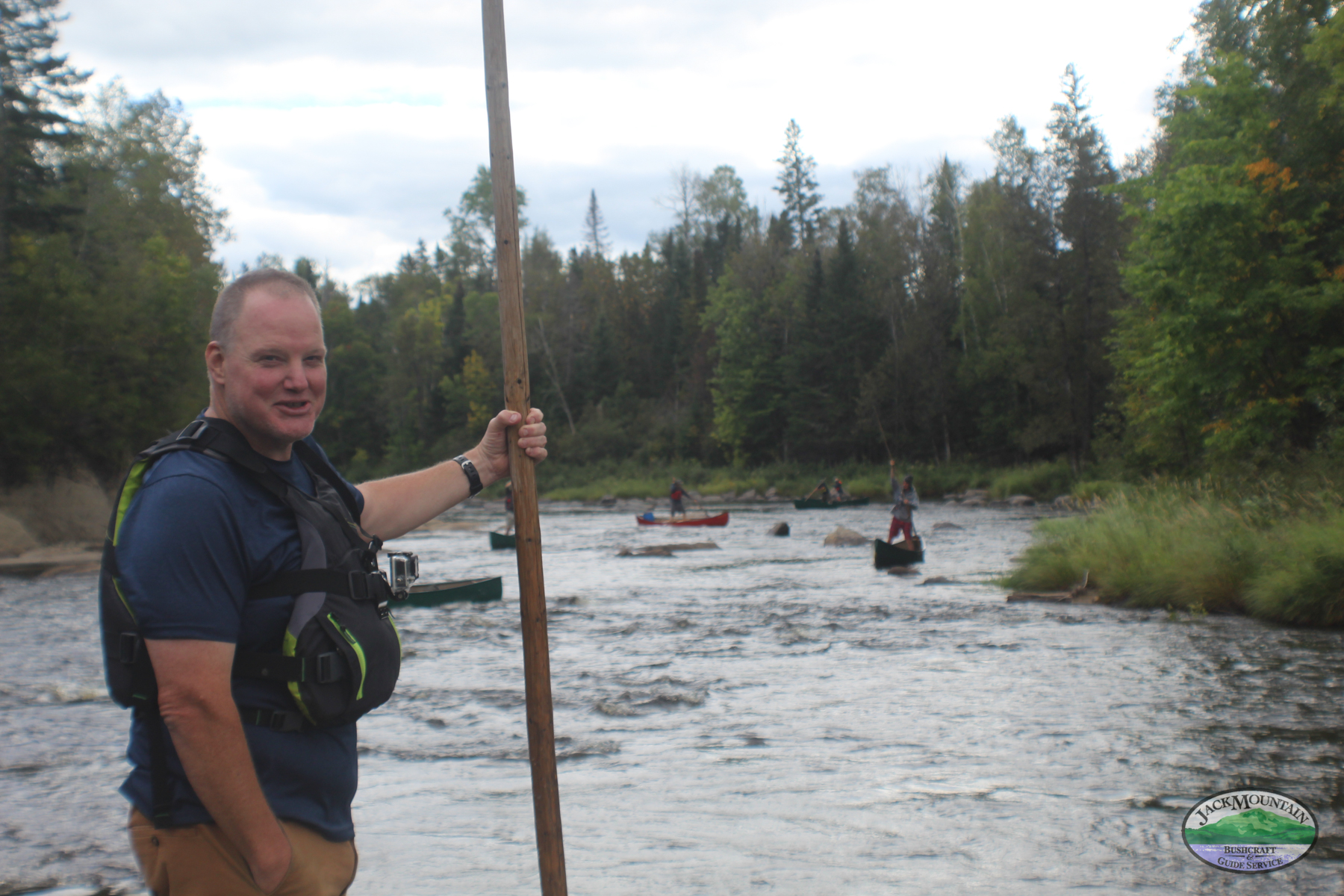 I originally posted this in 2016. A lot of people have lost loved ones recently. I don’t have any sage words to say about how to deal with the loss. Do the best you can, and if it isn’t enough talk to someone.
————————————–
During our courses I talk a lot about the time I spent in Alaska. It set me firmly on the path that I’m still on. I often get asked about why I came back, and while I’ve told parts of the story a bunch of times, I’ve never told it completely. My mother recently came for a visit, and she brought an essay I wrote that I haven’t seen for 20 years. I read it this morning. It explains why I left Alaska. It may be a bit “real” for my regular readers. Sorry for that, but I feel strongly about telling the the truth.

I was just out of college when I got the phone call: your dad has cancer and he doesn’t have long to live. Kind of shitty, right? But I moved home and spent a lot of time with him. At the time I didn’t have any big career ideas, and I still think moving home was the right thing to do.

We walked in the woods every day, getting to know each other again and lavishing attention on the dog. Although I was anxious to get out into the world, I was comfortable living at home and spending precious time with my old man. We hadn’t spent much time together previously, as he earned his living as a pilot and had been working and flying in far-flung places. Everything else could wait on my end.

I was at home for 8 months before heading out to Alaska. I bought a 12-foot RV trailer and started driving up at the end of February. I had an epic Alaskan experience.

When his cancer was in it’s final stages, I returned to New Hampshire after a whirlwind 8-day drive back from Alaska. I arrived nine days before he passed away. He had wasted away to almost nothing, and hadn’t left his bed in months.

Thankfully, he was at home on Rust Pond. He was taking large doses of painkillers. He had a tumor at the base of his spine which caused him terrible pain, in addition to the pain of being eaten from the inside out. Because of the painkillers, he was rarely lucid. He recognized me when I first walked into the room. He smiled and said my name.

Although I knew what to expect, I was still shocked to see him as he was. His eyes were glazed over. When I arrived, my mother was at her wits-end. Not only was she having to deal with this situation emotionally, she was also his full-time nurse. A hospice nurse would come for about two hours day, which was her only time to breathe. Needless to say, she was very glad to have me home.

I would sit with him in the morning, giving my mother time to go into town and run errands; time to get out of the house. I sat in a chair next to his bed, and the dog would lie down between us.

Sometimes I would read to him, sometimes I would read silently, and sometimes I would just sit there. His speech was incomprehensible at that point, as his lungs were filling with fluid. He would still talk, but I rarely understood. He kept asking me if I would help him get up; he wanted to go in the pond. His mind wanted it, but even if he could get up his body wouldn’t have supported him.

The last time I saw my father was three days before he passed on. He hadn’t been coherent in several days, alternating between being somewhat comatose and delusional. I had sat with him that morning as I had the previous mornings. I spent the early afternoon paddling around the pond. I thought about all the emotions I was feeling as I paddled past the other houses. I wondered what was occupying the thoughts of the people in those houses on that day. I wasn’t upset with what was happening. I was simply taking it moment by moment.

After a long paddle, I pulled up to our dock. I felt the warm sun on my skin, and felt young and strong as my muscles easily lifted the boat from the water. I wished he could have felt as I did at that moment.

I went up the stairs and into the house, grabbing a towel and a T-shirt along the way. I walked past his room and got a glass of water. My mother was outside doing something, so I went back into his room to sit with him for a bit. When I walked into his room, I put down the glass of water and stood by the head of his bed.I brushed the hair out of his eyes, and kept my hand on his head.

I looked in his eyes and said, “I don’t think I’ve told you that I love you yet today. Well I do, I love you dad.”

When I said that, his eyes came into focus. He looked at me, at my eyes, and he smiled. It was a smile I knew, that I had known for 26 years. It was him smiling at me, not just his body. I could tell by his eyes. I smiled back at him. After about twenty seconds, he began again to stare off into space.

His body held on for two more days, but that was the last time I saw my dad. He passed in our house, and I held his hand as he took his last breath.

I learned a lot from those days. I learned that you should never hold back back from telling someone how you feel about them, as you never know if you will have another chance. When I shared that moment with my dad, I didn’t know it would be the last time I would see him.

I think about that moment often. I think about how we became good friends in the last years of his life. Sometimes I think about his eyes as they became clear and looked at me. I am thankful to have been blessed with that moment, and to have learned such an important lesson as a young man.

And I wouldn’t trade it for all the money in the world.

Previous: Keeping The Woods Life Mindset When Away From The Woods