Radio For The Off-Grid Lifestyle 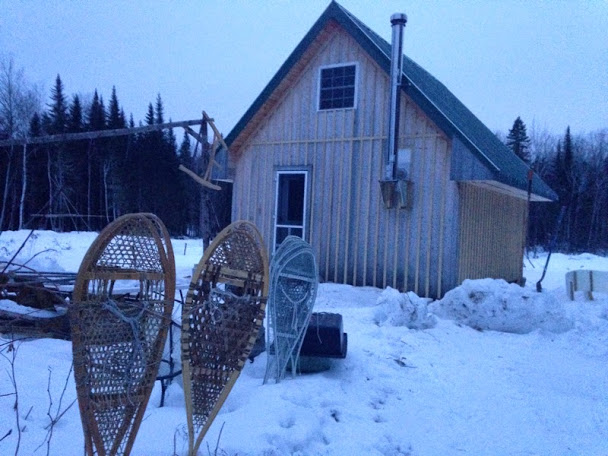 One part of the off-grid (and full tang) lifestyle I’ve lived over the years that doesn’t get a lot of attention is keeping yourself entertained. Most people in the modern world watch a lot of video, whether via tv (older folks) or youtube (younger folks). Although things are changing, this has never been an option for me. I’ve spent a lot of time living alone in remote tents, trailers and cabins. I’ve read a lot of books, but when I need to feel connected to the rest of the world I listen to a radio.

When I lived in my 12’ travel trailer in Alaska in the mid-90’s I had a cheap, crappy small radio with a tinny-sounding speaker. I have nostalgic feelings for cheap radios with tinny sounding speakers as they remind me of my childhood and our family cars. Much of my childhood was spent traveling around New England to hockey rinks in the middle of nowhere, being entertained on the road by speakers where I could barely make out the sound. I recall listening to Creedence Clearwater Revival in the trailer in Alaska, and if I turned the volume up above 6 (of 10) it would become so distorted I couldn’t understand the lyrics. Perfect.

After Alaska and before graduate school, I was gifted a Grundig world band radio. While I never really figured out the short wave stuff, It has been a solid performer in the guide shack these past 10 years. As it’s aged, it’s gotten beaten up to the point where it no longer worked well, only pulling in the strongest stations. So this year I upgraded.

The new radio is a Tescun, small and portable but with a speaker that sounds so good that I’m getting spoiled. From our spot in Masardis, Maine, it pulls in the CBC from Woodstock, New Brunswick clear as a bell, as well as a few Quebec stations where everything is in French.

As I’m writing this it’s Saturday night and I’m alone at the field school, listening to A Prairie Home Companion on NPR, an old friend I’ve been a fan of for multiple decades.

Tomorrow I head back to the modern world, heading home after another busy semester. There will be new videos platforms to explore, and videos to make with my son. But in a few weeks I’ll be back at the field school, and my connection to the outside world will again be a radio, powered by the sun.