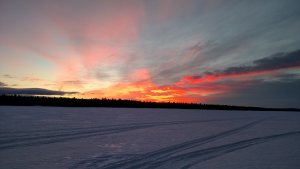 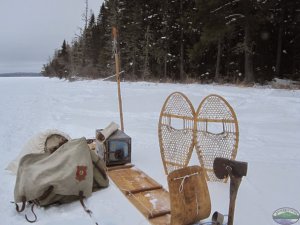 We’re adding a second Boreal Snowshoe Expedition session in 2016.  It’s our winter bushcraft immersion; a twelve day traditional northern winter wilderness living and travel expedition.  We’re on the trail living on snowshoes, hauling our gear on toboggans, staying in woodstove-outfitted canvas tents and learning to be at home and comfortable in the bitter cold. [...] 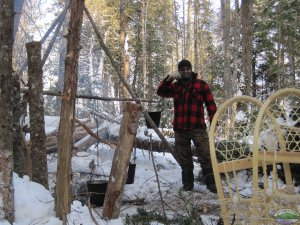 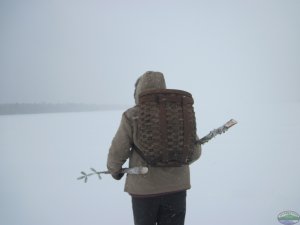 Recorded in the warmth of a tent on a bitter cold night during the 2014 Boreal Snowshoe Expedition, join us as we discuss the trip and the biggest lessons learned while on it. We recorded part 1 (this) in the middle of our 14-day snowshoe expedition. We also recorded a part 2 on our final [...] 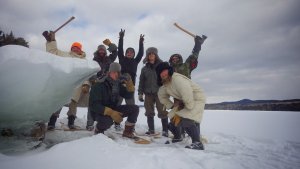 Back From The Boreal Snowshoe Expedition 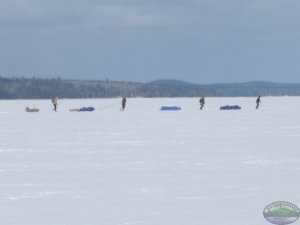 I just returned from our 14-day Boreal Snowshoe Expedition. It was a fantastic trip with the best weather I’ve ever had when out for more than a week in the winter. Constant cold, clear skies, and one big snowstorm. Most importantly, there was no thaw, that bit of winter weather I dislike the most when [...]